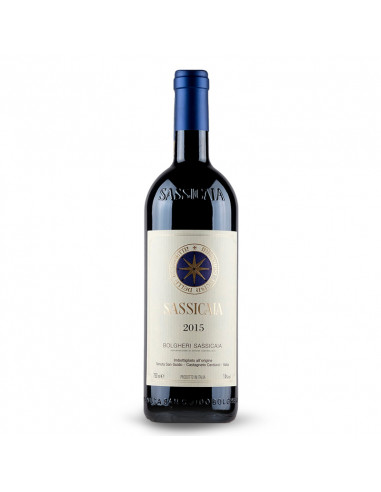 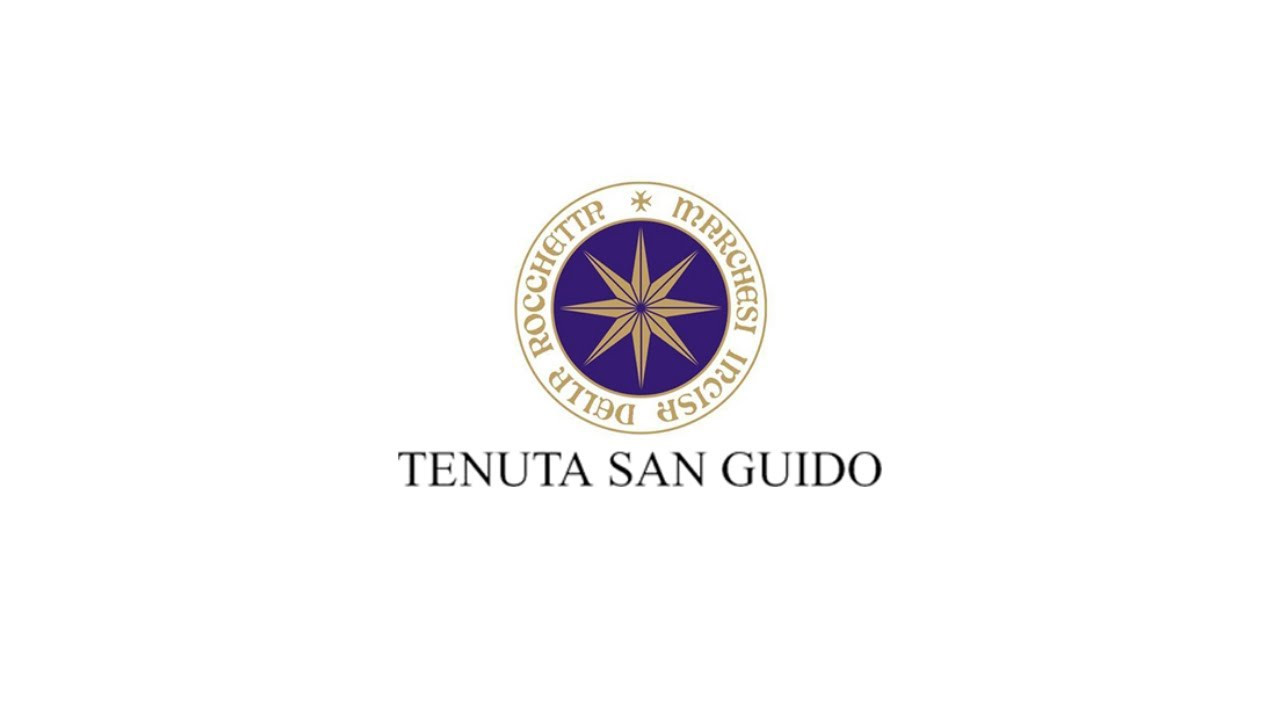 In the twenties, a student in Pisa, Mario Incisa della Rocchetta dreamed of creating a purebred wine. His ideal, as for the aristocracy of the time, was Bordeaux.

"... the origin of the experiment dates back to the years between 1921 and 1925, when, as a student in Pisa and often a guest of the Salviati Dukes in Migliarino, I drank a wine produced from one of their vineyards on the Vecchiano mountain that had the same unmistakable "Bouquet" of an old Bordeaux that I just tasted rather than drunk, (because at 14 I was not allowed to drink wine) before 1915, at my grandfather Chigi's house. "

Having settled with his wife Clarice in Tenuta San Guido on the Tyrrhenian coast, he experimented with some French vines (whose rooted cuttings he had recovered from the Salviati estate in Migliarino, and not from France) and concluded that Cabernet had "the bouquet I was looking for".

No one had ever thought of making a "Bordeaux" wine in Maremma, an unknown area from a wine point of view.

The decision to plant this variety in the San Guido estate was partly due to the similarity he had noticed between this area of ​​Tuscany and Graves, in Bordeaux. Graves means gravel, for the stony ground that distinguishes the area, just like Sassicaia, in Tuscany, he calls an area with the same characteristics.

From 1948 to 1967, Sassicaia remained a strictly private domain, and was drunk only on the estate.

Every year, a few crates were aged in the Castiglioncello cellar.

The Marquis soon realized that the wine improved considerably as it aged. As often happens with wines of great stature, those that were previously considered defects, over time were transformed into virtues.

Now friends and relatives were urging Mario Incisa to deepen his experiments and perfect his revolutionary winemaking style for that area.

The 1968 vintage was the first to be put on the market, with a welcome worthy of a Bordolese Premier Cru.

In the following years the cellar was moved to controlled temperature rooms, steel vats replaced the wooden vats for fermentation, and French barriques were introduced for aging.

Deep and concentrated ruby color. Its elegance and smoothness stand out on the nose, composed of a bouquet of sweet and ripe red fruits (blueberries, black currant, cassis) and Mediterranean herbs such as laurel, juniper and myrtle. After them, its spicy memories and its balsamic notes accompany us for a long time.

On the palate it is powerful and concentrated, insisting on ripe red fruits and adding other aromas of chocolate, vanilla, quinine and fern, in a combination that gives a pleasant vegetable freshness to the whole. A wine of stately elegance, exquisite balance, with fine tannins that seem to caress. There is no doubt, the perfume of Bolgheri and the magic of its terroir are contained in a bottle of Sassicaia.

An excellent choice if you decide to accompany it with great game dishes, especially with wild boar.

The food that accompanies this wine very well

Our wine experts think that this Red would combine perfectly with these dishes and this is the pairing they advise. Enjoy the food! 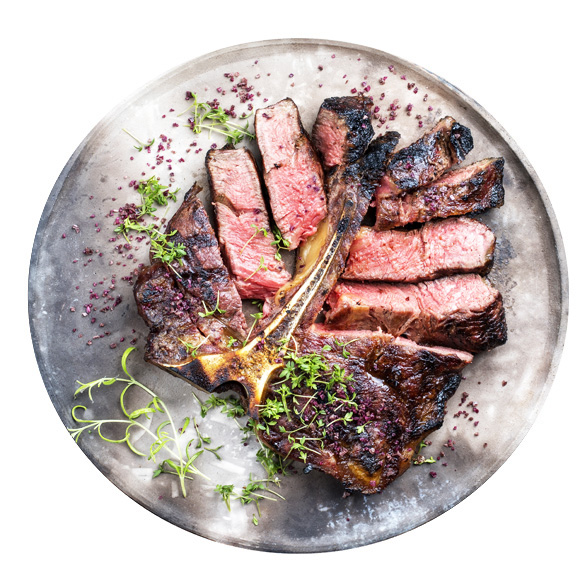 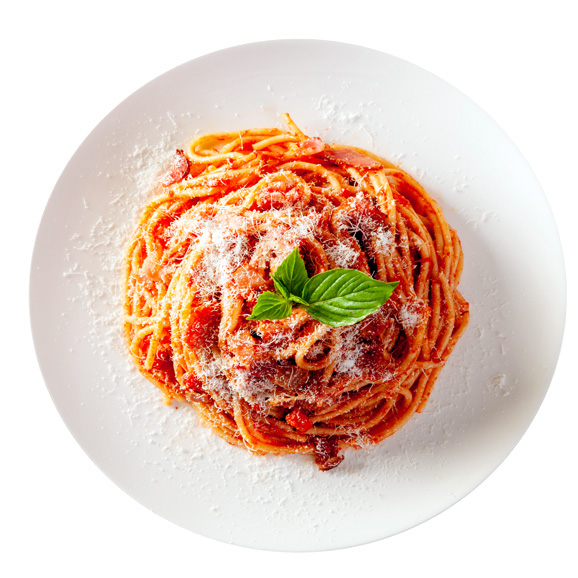 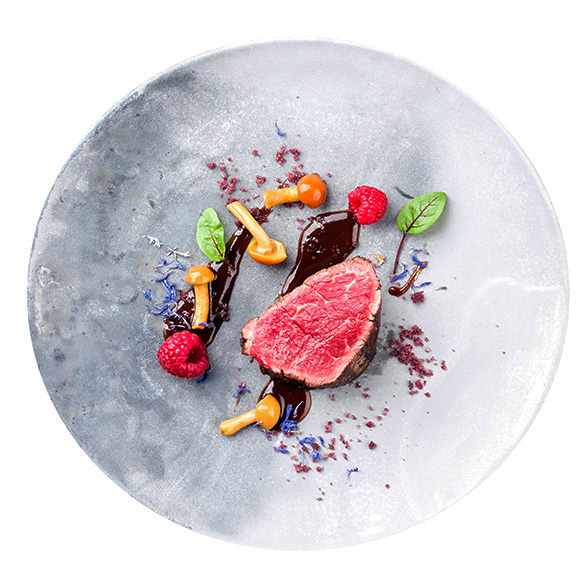 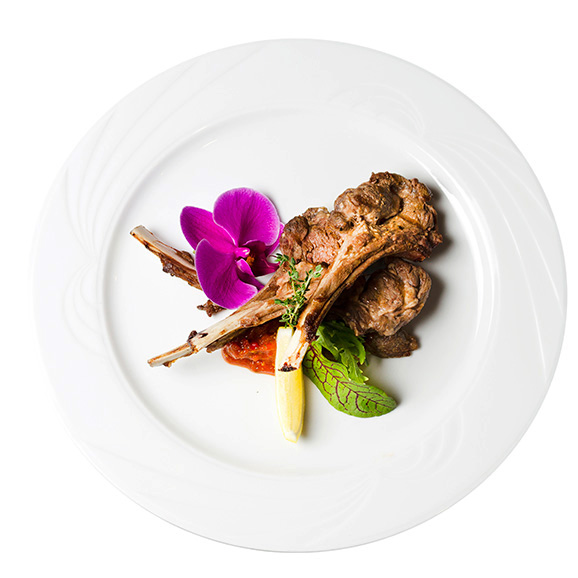